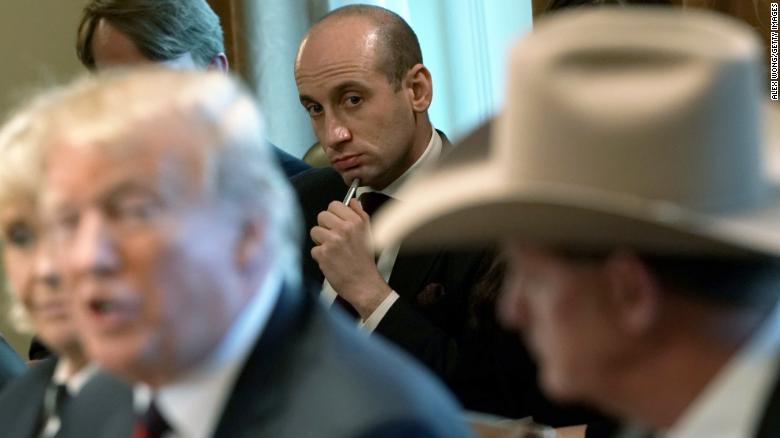 Washington (CNN)The Trump administration is preparing to roll out another set of restrictions on legal immigration, citing the impact of the coronavirus pandemic, even as it argues for the reopening of the US economy, according to sources familiar with the deliberations.

Despite a push from President Donald Trump to move past the pandemic, the administration is continuing to usher forward immigration measures, citing the outbreak and its toll on the economy.
One of the key figures behind the push to limit immigration is Stephen Miller, Trump’s lead immigration adviser and the architect of the President’s hardline immigration agenda. In April, Trump signed an executive order barring some immigration to the US after teasing an outright ban on immigration to the country. Trump argued that the order was needed to protect American jobs.
Against the backdrop of the coronavirus pandemic, the administration has pressed forward with a series of immigration measures that, prior to coronavirus, had struggled to break through. Among those changes is the closure of the southern border to migrants, including those seeking asylum, unless certain conditions are met.
After the President’s April proclamation, Miller cast the move as a first step toward reducing the flow of immigrants coming into the United States. That proclamation set up deadlines for review, one of which is approaching this weekend, and left the possibility open for its extension or modification. 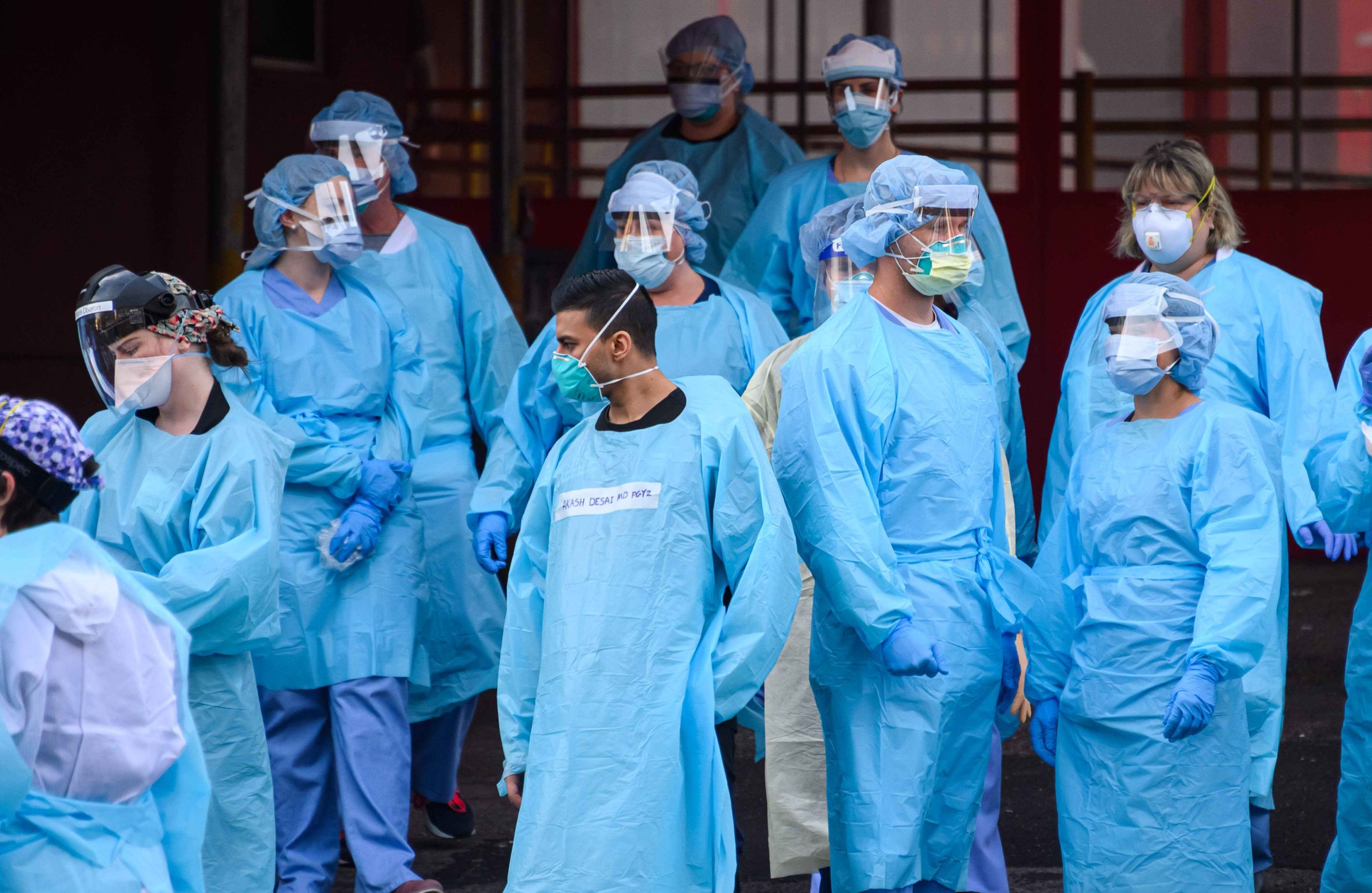