How to complete the new “Declaration of Self-Sufficiency” form

Under the new “public charge” rule, most would-be immigrants now face significant additional scrutiny of their personal finances and ability to support themselves. One key change under the rule is that starting Feb. 24, anyone using the Adjustment of Status process to apply for a green card from within the United States must file Form I-944 (officially called the “Declaration of Self-Sufficiency”) along with their regular application package.

Form I-944 is used to collect details about you, including your age, health, and financial status. U.S. Citizenship and Immigration Services (USCIS) officials will use that information to determine whether you can support yourself, and whether you’re likely to become a “public charge” (someone who uses government-funded benefits) in the future. 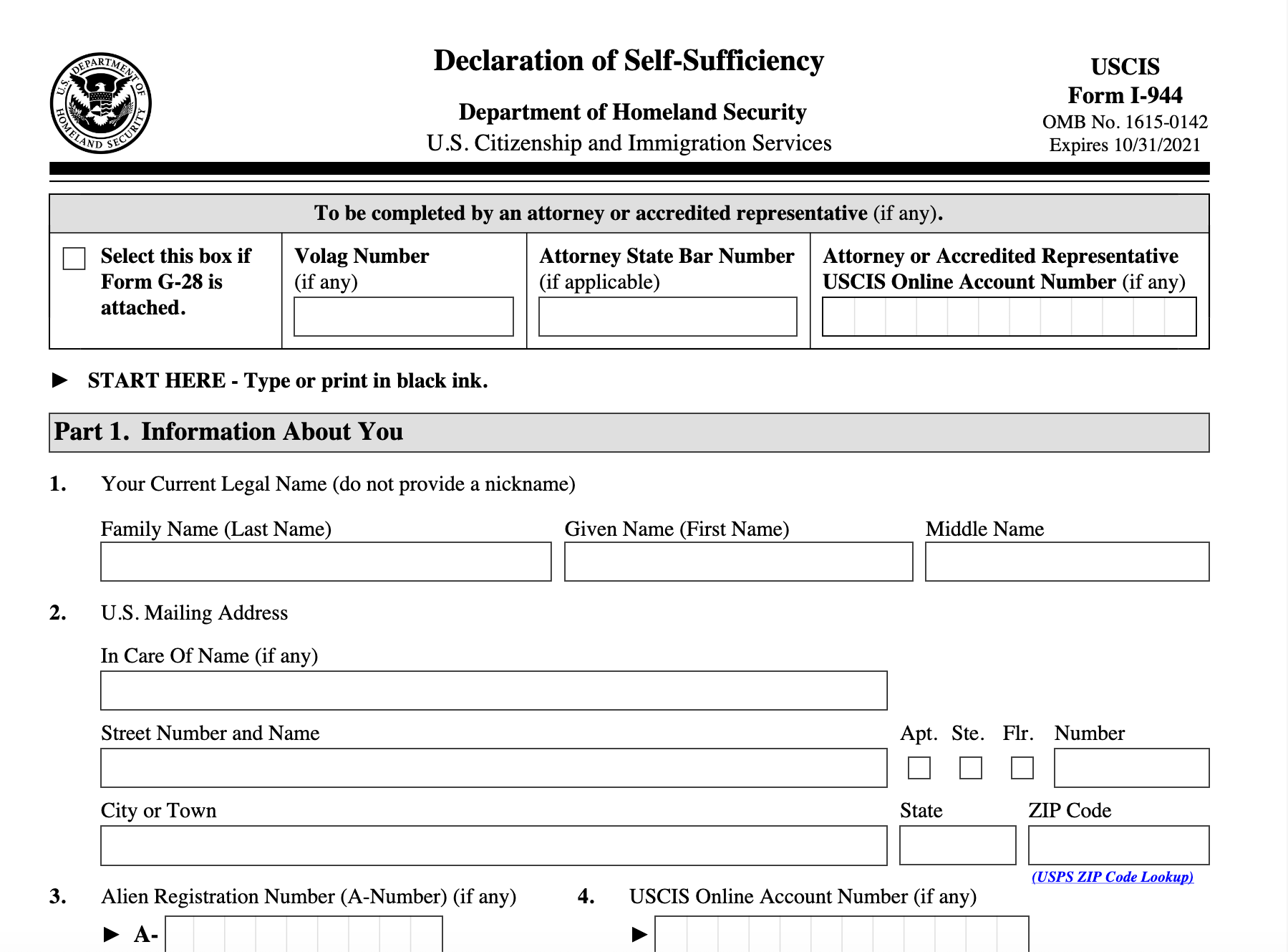 Form I-944, also known as the “Declaration of Self-Sufficiency,” is a form used by green card applicants to provide information about their financial situation. It was introduced as part of the Trump administration’s overhaul of the public charge rule, and must be included with any green card applications filed once the rule goes into effect.

The declaration of self-sufficiency is somewhat similar to Form I-864 (“Affidavit of Support”), which is completed by a green card applicant’s sponsoring relative and used to show that the sponsor has the means to support the applicant. Unlike Form I-864, however, the new I-944 form provides a snapshot of the applicant’s own financial situation, not that of their sponsor.

Form I-944 is used by USCIS to decide whether an immigrant is likely to be able to support themselves and their household without relying on public benefits. The ultimate goal is to determine whether an immigrant is more likely than not to need to use public benefits for more than 12 months within any 36-month period. This test is applied “in aggregate,” meaning that using 2 separate benefits simultaneously for 6 months, or 4 separate benefits for 3 months, would count as 12 months of total benefit use.

The public charge decision is made based on the “totality of circumstances,” which means that USCIS officials will weigh all positive and negative factors against one another before reaching a decision. The decision isn’t just made based on your income or financial resources, but also includes factors like your employability, your age, and your health.

Some factors are “heavily weighted,” or seen as more important, while others are considered “regular,” or less important, factors. Unfortunately, there’s still some uncertainty around how USCIS will weigh an applicant’s positive and negative factors against one another. That means it’s important to make sure you complete Form I-944 accurately and completely, and don’t forget to include any details that could tip the balance in your favor.

If all of this sounds complicated and intimidating, don’t worry! Sergiy Fedorov – immigration attorney who can answer all your questions about Form I-944, and who can help you maximize your chance of success. 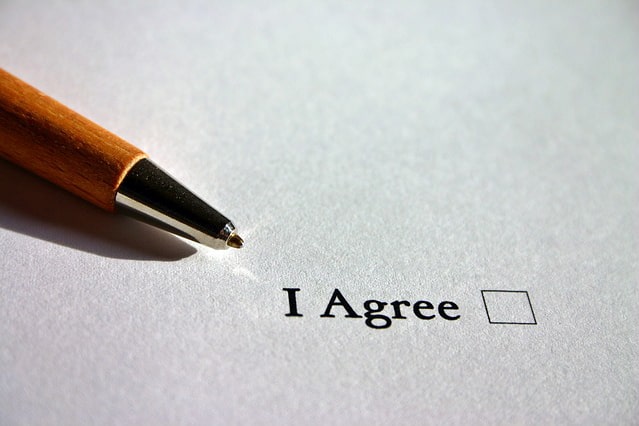