What Biden Has Gotten Right on Immigration

President Biden’s handling of immigration is the subject of intense scrutiny and criticism from all sides. Much of this criticism is right, but the president has also implemented many positive policies. While it often acted too slowly and has much more to do, the new administration has already reversed the most important restrictionist policies imposed by the Trump administration.

On January 20, 2021, President Biden fully rescinded President Trump’s ban on immigration and certain travel for nationals of Iran, North Korea, Somalia, Libya, Syria, and Yemen (the original group from 2017) as well as for Nigeria, Eritrea, Tanzania, Sudan, Kyrgyzstan, and Myanmar (the second group added in February 2020).

On February 25, 2021, President Biden fully rescinded President Trump’s worldwide ban on permanent immigration by almost everyone other than spouses and minor children of U.S. citizens. The ban was based on the fear that they would compete for jobs with U.S. citizens.

In February 2020, the Trump administration implemented a rule that, in effect, banned most family‐​sponsored and diversity lottery immigrants with low incomes. In March 2021, the Biden administration rescinded this rule.

On April 1, 2021, President Biden allowed President’s Trump’s worldwide ban on most nonfarm temporary work visas to expire on the terms originally set by President Trump. The ban was based on the fear that these workers would compete for jobs with U.S. citizens.

The State Department moved slowly to reopen consulates, but now most U.S. consulates are fully open for nonimmigrant visa processing.

Source: State Department, “Visa Appointment Wait Times,” 2022 (archived versions).
Note: No data were available for months not listed. Share includes any consular office not processing routine applications in at least one category (B, F/J, or other).

President Trump banned anyone traveling from certain countries during the COVID-19 pandemic. This list included China, Iran, Brazil, and nearly all of Europe. President Biden maintained and even expanded the list in 2021 to include India and South Africa, but finally, in November 2021, he replaced all these bans with a much simpler (albeit still unnecessary) vaccination requirement.

In November 2021, Biden replaced the Trump administration’s nonessential travel ban on noncitizen travelers through the land borders with Mexico and Canada with a vaccination requirement.

The Biden administration has acted—based on specific congressional authorization—to increase the H‑2B cap in the summer of 2021, the winter of 2021–22, and the summer of 2022, and it has announced plans to use all the visas authorized by Congress for the first time in the winter and summer of fiscal year 2023.

*Note: the breakdown for winter and summer 2023 has not been announced yet.

In 2020 and 2021, the government failed to process a significant percentage of employment‐​based green card cap spots (as a result of the higher cap, intentionally sabotage by the Trump administration, and poor execution by the Biden administration). In 2022, however, it processed the largest number ever and wasted none of the employer‐​sponsored cap spots.

The Trump administration’s USCIS rescinded the policy of deferring to a prior adjudication involving the same facts and parties. This policy meant that it could get to effectively “redo” old H‑1B adjudications when the status came up for renewal, leading to a surge in denials and requests for evidence. In April 2021, USCIS reinstated the prior deference memo.

The H‑1B denial rate and requests for evidence have both fallen under the Biden administration.

President Biden waited too long to evacuate allies from Afghanistan, but the fact that his administration ultimately managed to bring about 70,000 Afghans to the United States in just a few weeks is unprecedented and far more than what the prior administration contemplated or would have done.

In February 2021, President Biden announced the intention to admit 100,000 Ukrainians. His administration created an uncapped, streamlined, online‐​based sponsorship program to grant “parole” (authorization to travel and enter the United States temporarily), and it has already exceeded 100,000 admissions.

In October 2022, in response to rising arrests of Venezuelans crossing illegally, the Biden administration created a new parole program for Venezuelans similar to the one for Ukrainians, but with a cap of 24,000. The government is making approvals very quickly. The cap could be lifted if demand exceeds supply.

In 2022, the Biden administration began to process asylum seekers at ports of entry in a serious way for the first time since the Trump administration had stopped processing in 2022 with a focus on Haitian asylum seekers. This change effectively ended illegal immigration by Haitians.

The Temporary Protected Status (TPS) program provides employment authorization and status to people already in the United States when their home country has a situation that makes it unsafe for them to return. The government has used it sparingly, and the Trump administration tried to terminate TPS for about 400,000 applicants. Court cases and President Biden’s election has prevented that from happening, and his administration has opened up the program to twice that many applicants.

The Biden administration won at the Supreme Court in its long quest to end Trump’s Remain in Mexico policy that had forced asylum seekers to wait homeless in Mexico for the outcome of their cases, making it impossible for them to find attorneys or make an adequate defense. It also has announced that the Title 42 expulsion policy, which also sent asylum seekers back to Mexico but without the chance to apply for asylum, will end on December 21, 2022.

President Biden’s management of immigration has left much to criticize, but although it often took too long or was insufficient, his administration has also accomplished a lot to restore the U.S. immigration system. This list is just a brief overview of the many changes and actions that this administration has taken to improve immigration procedures and processing. These actions have not gone far enough, and the administration is still overseeing record backlogs, but the actions it has taken should be recognized anyway. The situation could be far worse. 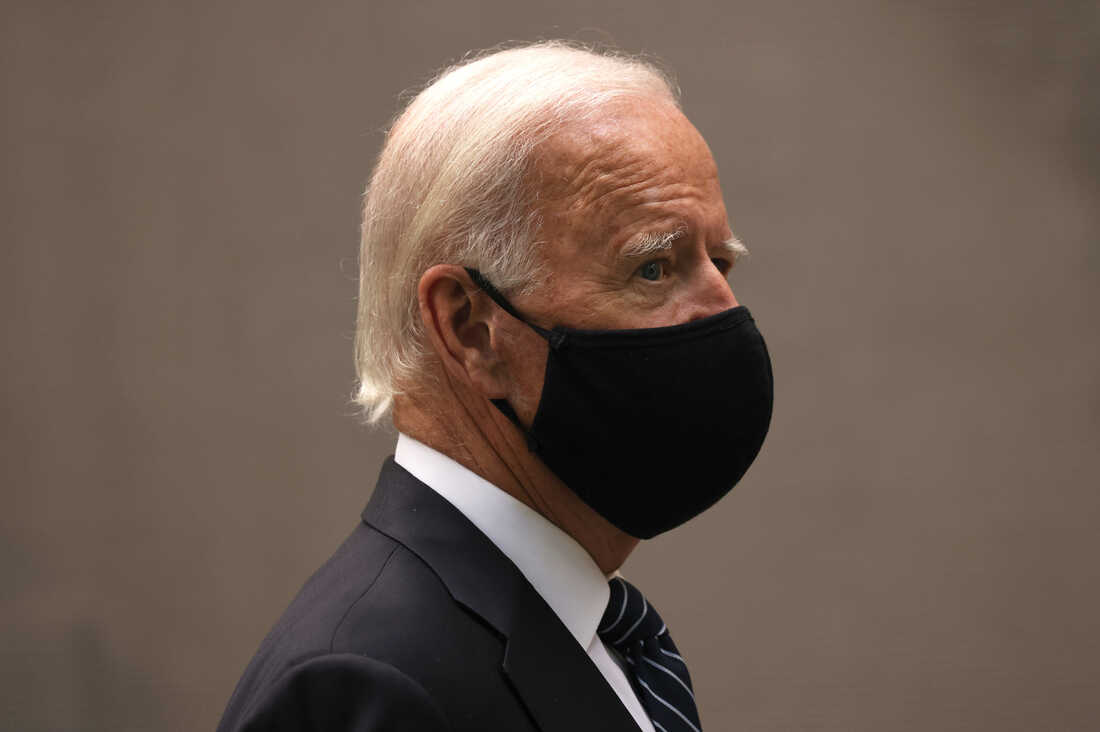