The backlog this year has grown at a record pace, according to the Transactional Records Access Clearinghouse at Syracuse University, which tracks immigration court data. The figure has nearly doubled since President Trump took office in January 2017, when about 542,000 cases were pending.

The growing backlog is due in part to the surge of Central American families crossing the U.S.-Mexico border this year, with more people crossing illegally in May than during any other month in a decade. The Trump administration’s crackdown on illegal immigration has also contributed, experts say.

A Justice Department spokesman said that, while the department doesn’t certify data from third parties, the report and the department’s own data offer further confirmation of the crisis at the border. The spokesman added that the administration is taking steps to address the backlog and called on Congress to act to address the issue.

The administration has pushed recent border-crossers to the front of the queue in an effort to deport them faster and send a message that unauthorized immigrants seeking asylum can no longer stay in the country for years, as their cases wend their way through the courts. That has had the effect of delaying court dates for asylum seekers who arrived in the country earlier.

Immigration officials have also eliminated an Obama-era policy prioritizing for deportation immigrants with criminal records. That policy sped up adjudication by allowing immigration judges to close cases administratively, meaning many dismissed charges against other people without deporting them. The Trump administration has said that most illegal immigrants should be deported.

The administration’s actions have had the effect of allowing most people who already have asylum cases pending to stay longer—though TRAC data suggest most of these immigrants will ultimately not qualify for asylum. Asylum seekers are currently issued work permits while they wait, though the administration has moved to do away with the requirement to issue these work permits. 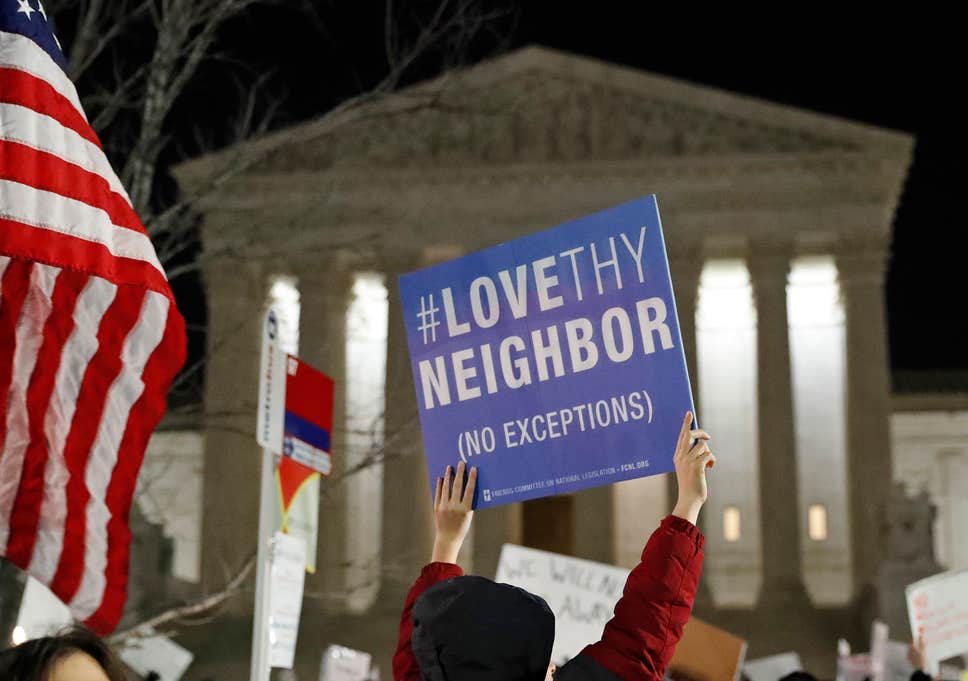