“They’re ready to just perform their mission, which is to go and find and detain and then deport the approximately one million people who have final removal orders,” Acting USCIS Director Ken Cuccinelli said on “Face the Nation” on Sunday, referring to Immigration and Customs Enforcement (ICE), the Department of Homeland Security (DHS) branch charged with removal operations.

Cuccinelli, an immigration hardliner who took the helm of the agency last month, said it is within ICE’s discretion to determine who among those with final orders of deportation will be targeted in operations, suggesting the full pool of approximately one million immigrants might not face deportation after all.

“They’ve been all the way through the due process and have final removal orders. Who among those will be targeted for this particular effort … is really just information kept within ICE at this point,” he added. “The pool of those with final removal orders is enormous.”

Although he oversees an agency responsible for administering and vetting benefits for immigrants and refugees, Cuccinelli has routinely talked about the tasks of other agencies within DHS — along with lambasting Democrats — on Twitter and television appearances.

The USCIS chief’s assertions suggest that ICE is ready to conduct the series of roundups President Trump announced — and later postponed — in June.

Two weeks ago, the president said he would delay a wave of roundups of undocumented families, but threatened to order mass deportations unless congressional Democrats agreed to revamp the nation’s asylum laws within two weeks. Efforts to reform the U.S. immigration system have failed under both Republican and Democratic administrations, and there is currently no legislation with sufficient bipartisan support to pass in both chambers of Congress, especially during the timeline Mr. Trump demanded.

On Friday, the president said the roundups would be “starting fairly soon.”

Under the operation — which ICE said would send a “powerful message” of deterrence to would-be migrants in Central America considering journeying towards the U.S.-Mexico border — authorities had been expected to carry out a series of raids in major U.S. cities to apprehend and deport families who received an order of removal from a judge.

Last month, the president claimed that “millions” would be deported under a new wave of operations — something likely to be logistically impossible given the resources and manpower ICE has at its disposal. Last year, ICE removed more than 250,000 people. The highest number of yearly deportations came during the Obama administration in 2012, when the agency removed approximately 410,000 undocumented immigrants.

Any large-scale deportation blitz would also likely spark a massive public outcry and affect not only undocumented immigrants with pending removal orders, but millions of mixed-status families with members who are U.S. citizens.

Cuccinelli, who as the Virginia attorney general and a Republican state lawmaker pushed several anti-immigration positions, said ICE’s efforts to remove undocumented immigrants have been “held up” and “interfered” with by the politics in Washington. He suggested that people should not be surprised about officials carrying out these operations.

“Here we are talking about ICE doing its job as if it’s special, and really this should be going on a rolling basis,” he said, adding later, “They’re looking forward to just doing their jobs.” 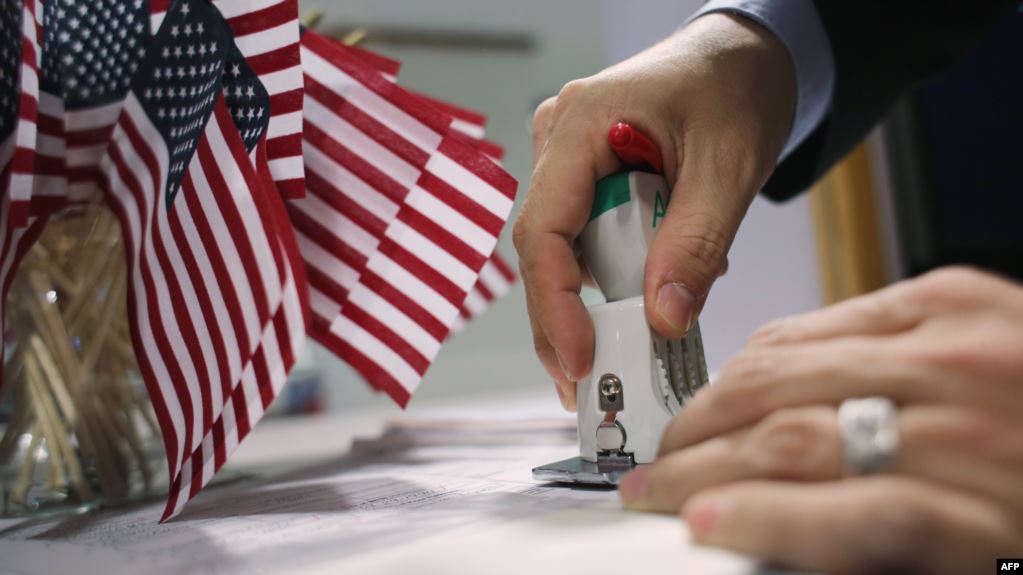 Call/text attorney Sergiy Fedorov (916) 769-9498 or email fedorovlawoffice@gmail.com to set up an appointment.
Once working on your case, I will always communicate personally, not through secretaries or assistants.
Address: 3550 Watt Ave, suite 140, Sacramento, CA 95821
Поделиться с друзьями