Tent Immigration Courthouses Are Being Built at the Texas Border

Immigration judges from across the country will soon be reassigned from their normal caseload to preside over thousands of immigration cases along the U.S.-Mexico border, reportedly in an effort to speed up hearings under the controversial “Remain in Mexico” program.

To handle the cases faster, the Trump administration is in the process of building makeshift immigration courthouses out of tents in the border towns of Laredo and Brownsville, Texas.

Immigration judges will conduct these hearings via video teleconferencing from their court rooms, while the individuals will reportedly appear for court in the tents. Contracted assistants will organize the hearings in person by taking roll call, sending case documents to judges, and operating the video systems.

Over 1,000 people may appear at one of these two courts each day. This means that people who fled violence in their home countries and were then forced to wait in cartel-controlled Mexican towns will be allowed to enter the United States—and the tents—for their hearings.

The challenges of using a tent for a courthouse include notoriously spotty video teleconferencing with a judge thousands of miles away, and the likelihood that few people will have access to an attorney to guide them through the process. This makes a person’s chance at receiving asylum protections even slimmer. It’s reported that only 1% of people subject to the Remain in Mexico program have been able to obtain a lawyer.

Department of Homeland Security (DHS) officials expect that around 150 immigration judges will be reassigned to handle the cases of asylum seekers and others who were forced to remain in Mexico while awaiting their U.S. immigration court case. More than 35,000 people have been sent back since Remain in Mexico’s implementation in January 2019.

Removing judges off their regular dockets to process asylum cases at the border could also worsen the backlog of pending immigration cases.

Judges will likely need to postpone their own hearings in order to prioritize these cases. This means immigration court cases around the country could be delayed for months or years.

A former immigration judge under President Trump, Rebecca Jamil, told BuzzFeed News this shuffle could have a profound impact on those waiting for their court hearing outside of the border region:

“Those families have been waiting for years to have their cases heard, and now will wait another two or three years, and due process is denied by the delay—evidence becomes stale, witnesses die, country conditions change.”

It’s clear the Trump administration has devastated the U.S. asylum system and continues to disregard the basic due process rights of those seeking protection in the United States. 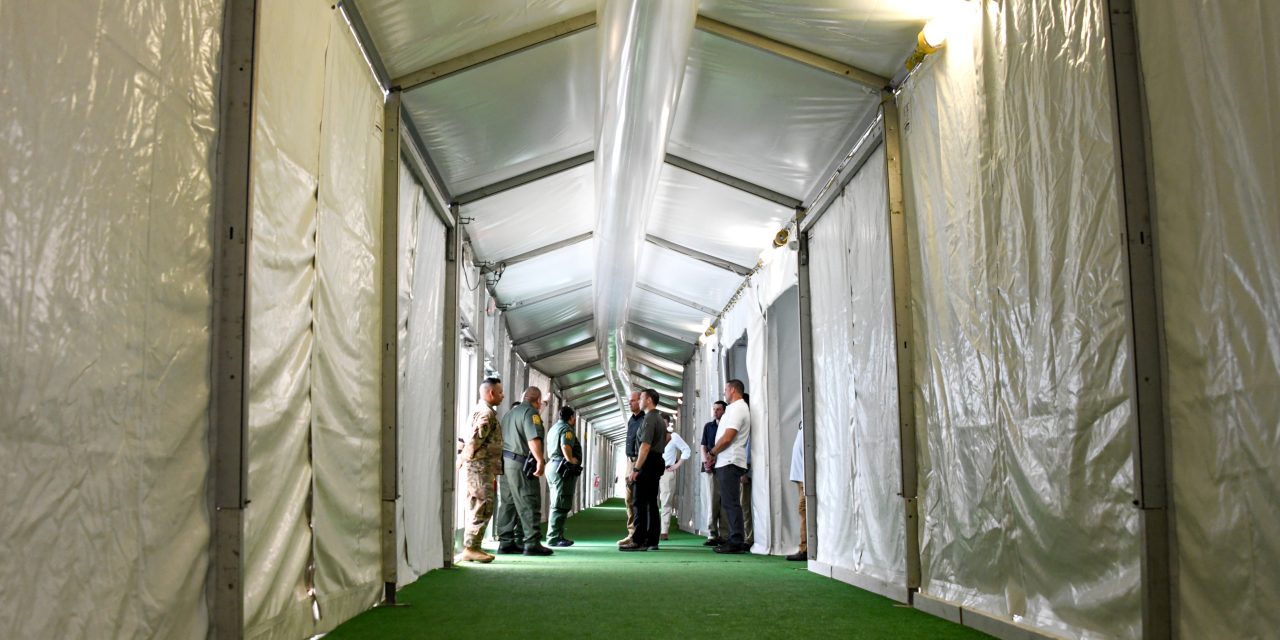