Here are some of the most common paths to entering the country legally and possibly obtaining permanent residency and eventually citizenship.

FAMILY-BASED IMMIGRATION
The largest group to enter the U.S. by far comes by way of family-based immigration. U.S. citizens and legal residents can bring foreign spouses or fiances, as well as unmarried children. They may also sponsor siblings 21 or older and parents.

WORK VISAS
Another way is through a work visa. Employers can sponsor a foreign worker with specialized skills if they can’t find a qualified candidates in the U.S. There are several types of work visas. Some are for a specific period of time, after which the foreign worker must return to his or her country of origin, or longer-term visas. H1B visas are common in Silicon Valley where there is high demand for engineers and computer science experts.

There are many ways to enter the U.S. legally and obtain a visa or a residency card.

STUDENT VISAS
There are two types of student visas. An F visa allows a foreigner to pursue academic studies or language training programs in the U.S. An M visa is for non-academic programs or vocational studies. People with student visas face certain limitations if they wish to stay permanently in the U.S.

VISA LOTTERY
One of the more unique ways of entering the U.S. is through the Diversity Visa Lottery program. Every year, the government gives out 50,000 visas randomly to people who live in countries with low immigration numbers to the U.S.

INVESTORS
You can also buy your way into the United States. Foreign entrepreneurs who invest at least a $500,000 dollars in a business and create at least five full-time jobs are eligible for an immigrant investor visa.

ASYLUM SEEKERS
People may also show up at a U.S. port of entry and seek asylum if they can prove they have been or could be persecuted in their home country because of their race, religion, nationality, participation in a certain social group or because of their political opinions. Anyone who seeks the same protections from outside the U.S. is considered a refugee. Anyone who is illegally in the United States can also seek asylum protection. 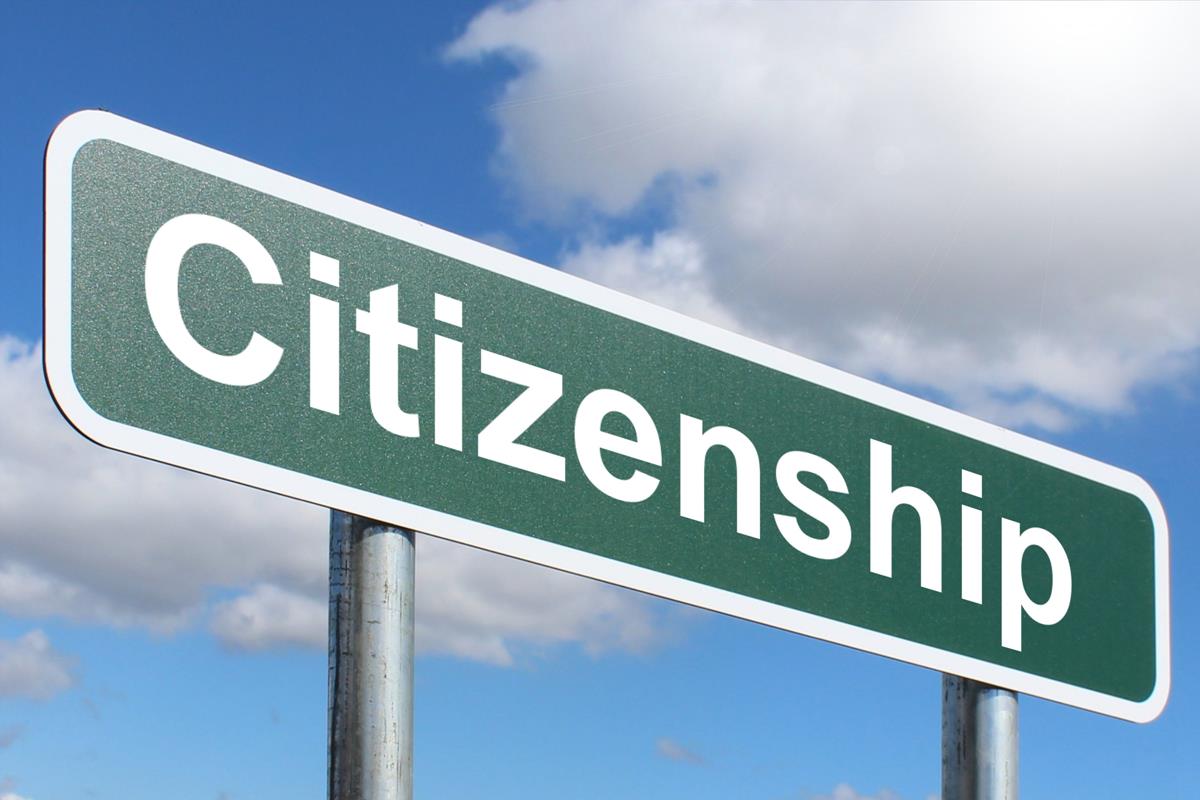