The proposed rule will better allow USCIS to extend protections to those with bona fide asylum claims. USCIS also seeks to prevent certain criminal aliens from obtaining work authorization before the merits of their asylum application are adjudicated.

The proposed rule stems from the April 29, 2019, Presidential Memorandum on Additional Measures to Enhance Border Security and Restore Integrity to Our Immigration System, which emphasizes that it is the policy of the United States to manage humanitarian immigration programs in a safe, orderly manner and to promptly deny benefits to those who do not qualify. Nothing in this rule changes eligibility requirements for asylum. Instead, this rule strengthens the standards that allow an alien to work on the basis of a pending asylum application.

“Our immigration system is in crisis. Illegal aliens are gaming our asylum system for economic opportunity, which undermines the integrity of our immigration system and delays relief for legitimate asylum seekers in need of humanitarian protection,” said Acting Director Ken Cuccinelli. “USCIS must take steps to address pull factors encouraging aliens to illegally enter the United States and exploit our asylum framework. These proposed reforms are designed to restore integrity to the asylum system and lessen the incentive to file an asylum application for the primary purpose of obtaining work authorization.”

As directed by the presidential memorandum, USCIS proposes to:

Unresolved arrests or pending charges may result in the denial of the application for employment authorization as a matter of discretion. 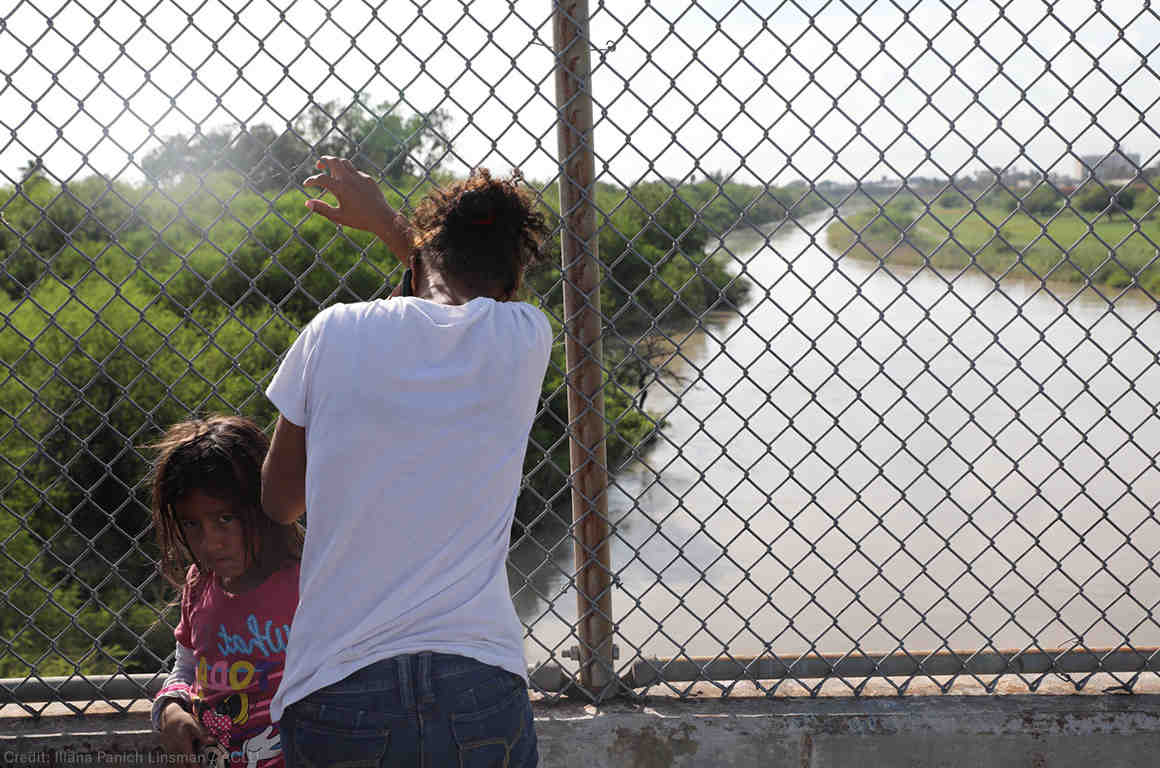