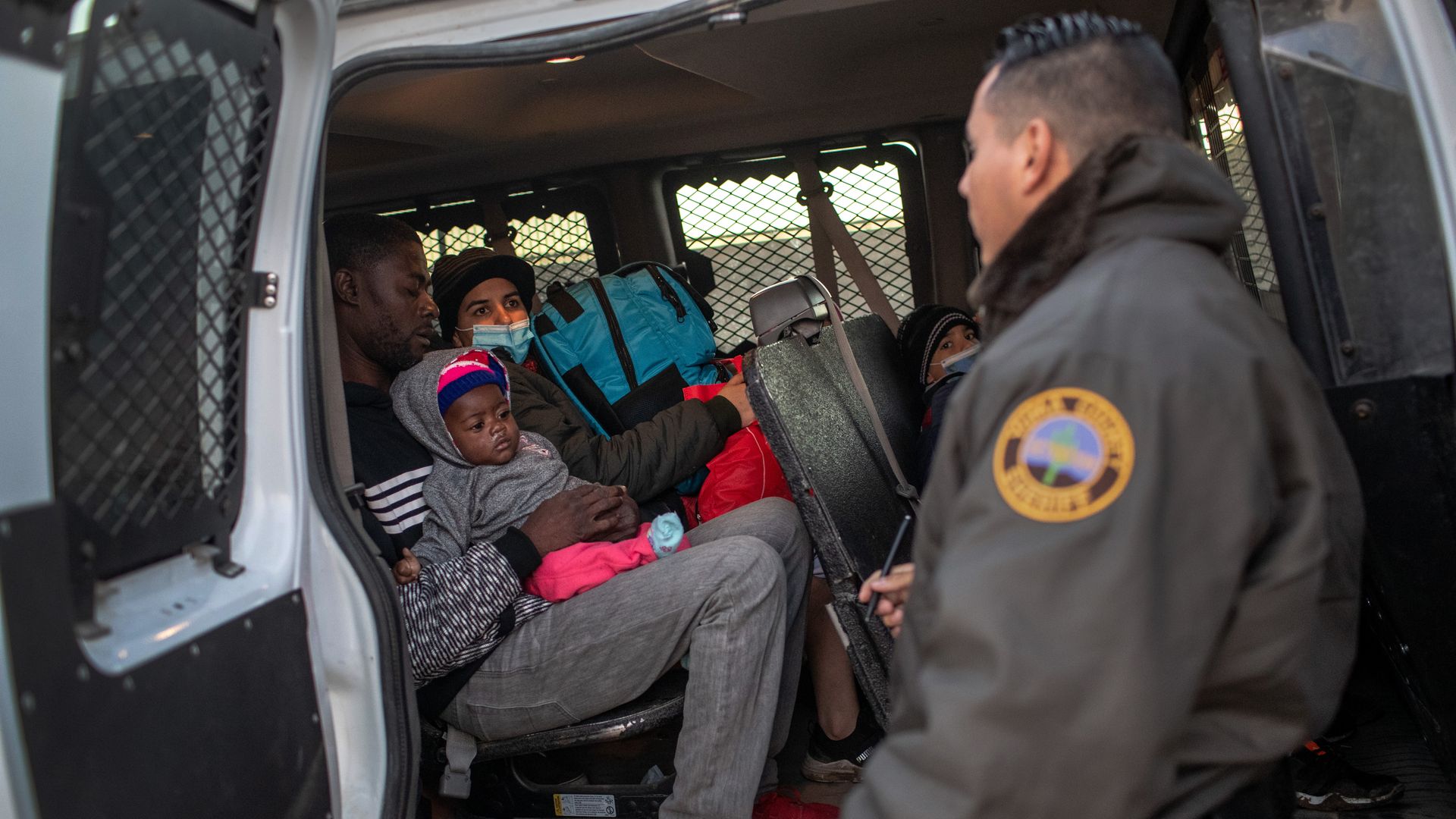 The Biden administration brought 36 migrants back to the U.S. for court hearings on Monday under the reimposed Remain in Mexico program and expanded its enforcement of that program into San Diego, even as it continues efforts to end the policy, administration officials told reporters on a call.

The big picture: The administration has asked the Supreme Court to intervene to allow them to end what’s formally known as the Migrant Protection Protocols (MPP), which forces asylum seekers at the southern border to wait in Mexico while their cases are heard.

By the numbers: As of the end of 2021, just over 200 single male adults had been returned via the El Paso-Ciudad Juarez border crossing under MPP, a spokesperson for International Organization for Migration in Mexico told Axios.