Immigration law in the United States has long contained exclusion and removal provisions designed to limit government spending on indigent non-U.S. nationals. Under the INA, an individual may be denied admission into the United States or adjustment to lawful permanent resident (LPR) status if he or she is “likely at any time to become a public charge.” An admitted individual may also be subject to removal from the United States based on a separate public charge ground of deportability, but this ground is rarely employed. Certain categories of individuals, such as refugees and asylees, are currently exempted from application of the public charge grounds.

Although the INA does not explicitly define the term “public charge,” since 1999, agency guidance has defined it to mean a person who is or is likely to become “primarily dependent” on “public cash assistance for income maintenance” or “institutionaliz[ed] for long-term care at government expense.”

In January 2018, DOS revised the Foreign Affairs Manual (FAM) to instruct consular officers to consider a wider range of public benefits when determining whether visa applicants who have received or are currently receiving benefits are inadmissible on public charge grounds. In August, 2019, Politico reported on immigrant visa denials because the individual might become dependent on government benefits, finding that, “The number of public charge denials for applicants from all nations also rose during the past year. Preliminary data obtained by POLITICO shows 12,179 visa rejections on public charge grounds through July 29 — which puts the department on pace to surpass last year’s total. The State Department disqualified only 1,033 people on public charge grounds in fiscal 2016. Public charge denials have increased in recent years as the State Department has issued fewer immigrant visas overall.”

On August 12, 2019, USCIS published an advance copy of the final rule on inadmissibility on public charge grounds. The final rule will be effective at 12:00 am (ET) 60 days after the date of publication in the Federal Register. The notice stated that applications and petitions already pending with USCIS on the effective date of the rule will not be subject to the rule. The final rule will be published in the Federal Register on August 14, 2019. Stay tuned for more resources.

A new public charge rule for DOJ is expected to be published in the Federal Register, according to the Unified Agenda of the Office of Management and Budget (OMB). 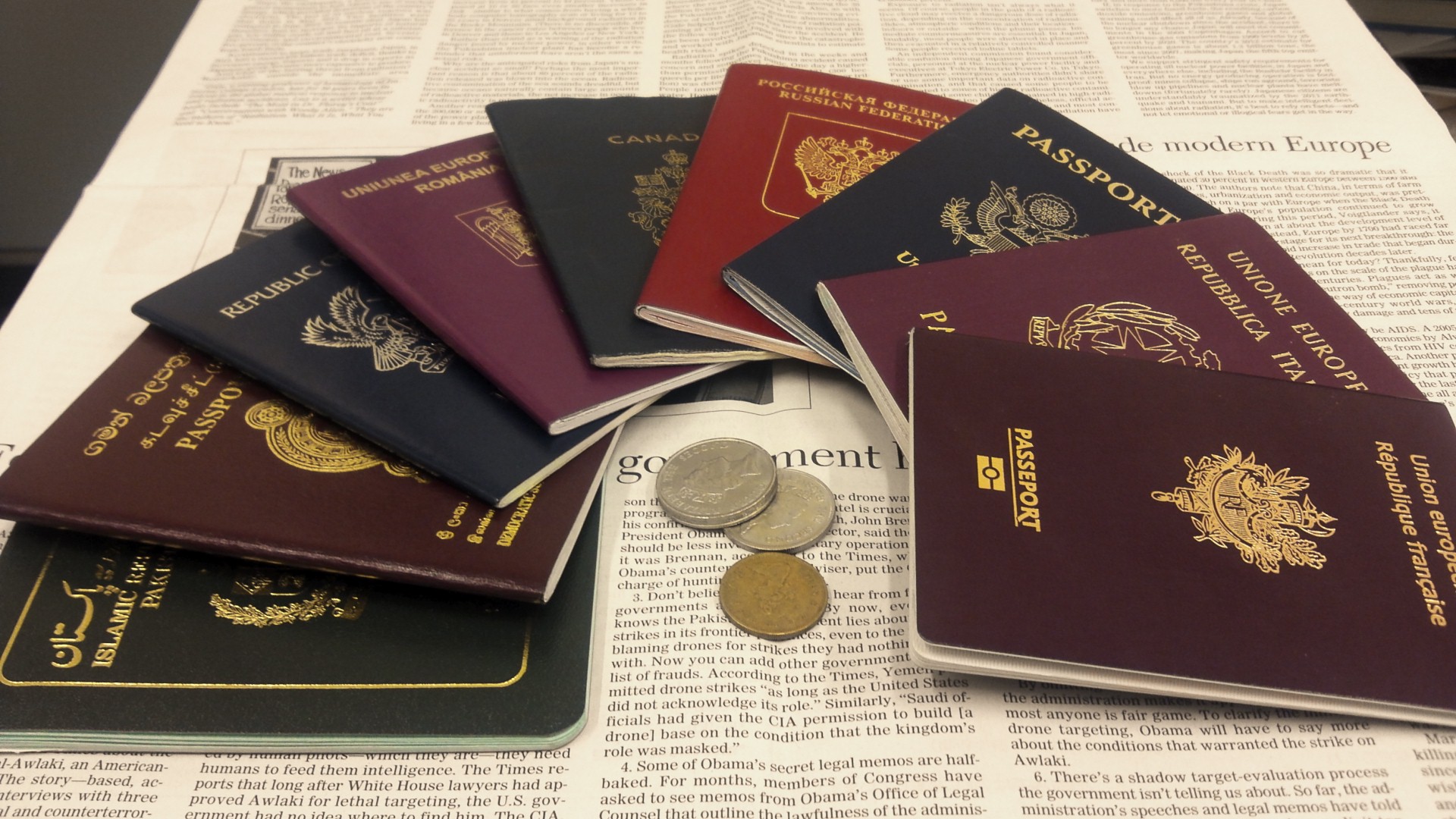