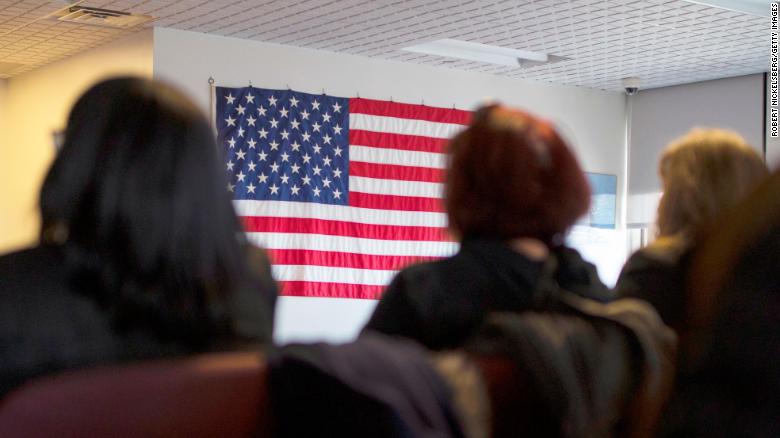 (CNN)A federal judge blocked the Trump administration from implementing its controversial “public charge” rule during the coronavirus pandemic in a ruling Wednesday.

The rule makes it more difficult for immigrants to obtain legal status if they use public benefits such as Medicaid, food stamps and housing vouchers. It immediately met pushback, and was subsequently blocked by courts, following its release.
The Supreme Court twice denied a request from New York and other states to block the rule, saying it could go into effect nationwide while legal challenges played out. The second time the court indicated the states could go back to the lower courts, which they did.
Judge George Daniels on Wednesday said the worsening coronavirus pandemic provided more urgency.
“What were previously theoretical harms have proven to be true. We no longer need to imagine the worst-case scenario; we are experiencing its dramatic effects in real time,” Daniels said.
Daniels underscored the dangers the rule might pose in the midst of a pandemic, despite an alert pushed out by US Citizenship and Immigration Services saying Covid-19 medical treatment and services would not count against immigrants.
Поделиться с друзьями