how to immigrate to US?

how to immigrate to US

How to immigrate to US?

To apply for permanent lawful U.S. residence, non-citizens must qualify under one of eight categories. Each category has different eligibility requirements that applicants must meet when they submit their petitions.

In most cases, applicants require a sponsor, either a relative or an employer. But they also can qualify through a substantial monetary investment or by luck in the Diversity Visa Program, better known as the visa lottery, administered by the U.S. State Department.

The U.S. Citizenship and Immigration Services (USCIS) explains on the agency’s website the eight green card eligibility categories, each one divided into different possibilities. U.S immigration law allows them to apply for legal permanent resident status.

There are several channels for family relationships:

▪ Immediate relatives, such as spouse, children who are minors or parents of a U.S. citizen 21 or older

▪Family-based preference immigrants categories, which include the unmarried children of U.S. citizens who are 21 or older, as well as spouses and children of lawful permanent residents.

There are four types of work-based immigration status that can lead to U.S. legal permanent residence:

▪ Second preference (EB-2) for professionals with advances degrees; and

▪ There’s also a category for immigrant investors (EB-5), who must invest at least $1.8 million in a new commercial enterprise that would benefit the U.S. economy and create at least 10 qualified jobs. In targeted employment areas with high unemployment, the required investment drops to $900,000.

Special immigrants in the U.S.

This category that allows special immigrant status covers a broad range of cases, from pastors and religious workers (minister or non-minister) in jobs within their churches to individuals who come as “broadcasters” for the U.S. Agency for Global Media, and employees of recognized international organizations, such as NATO.

how to immigrate to US

Green card for refugees and asylum-seekers

Before applying for green cards, non-citizens must have lived in the United States for at least one year after their asylum request was approved, and must continue to meet the definition of a refugee.

Individuals admitted into the U.S. as refugees can also apply for legal permanent residence under this category.

Victims of human trafficking and other crimes

This category covers people with T Nonimmigrant status, granted to victims of human trafficking who have cooperated with the investigation and prosecution of traffickers or would suffer extreme hardships if deported to their home countires.

It also allows qualifying holders of U Nonimmigrant visas issued to victims of certain criminal acts who have suffered physical or mental abuse, to become legal permanent residents.

how to immigrate to US?

This category covers eligible applicants under the Violence Against Women Act who have been victims of extreme cruelty, as well as abused and neglected youths under the Special Immigrant Juvenile (SIJ) classification.

Abused spouses or children of Cuban and Haitian natives who became legal permanent residents through the Cuban Adjustment Act and the Haitian Refugee Immigration Fairness Act, respectively, are also eligible for green cards.

This category also covers a broad range of cases, including the winners, drawn from random selection, of the popular U.S. visa lottery, which issues 50,000 green cards per year, and the Cuban Adjustment Act that benefits Cuban natives, their spouses and children.

This classification benefits the children born in the United States to a foreign diplomat and dependents of Haitian refugees who received a green card thanks to the Haitian Refugee Immigration Fairness Act.

The Registry section of U.S. immigration law allows green cards for some foreigners who have been physically in the United States since 1972, without interruption, even if they are now undocumented.

In order to apply for a U.S. green card, immigrants ought to be eligible under one of eight categories. 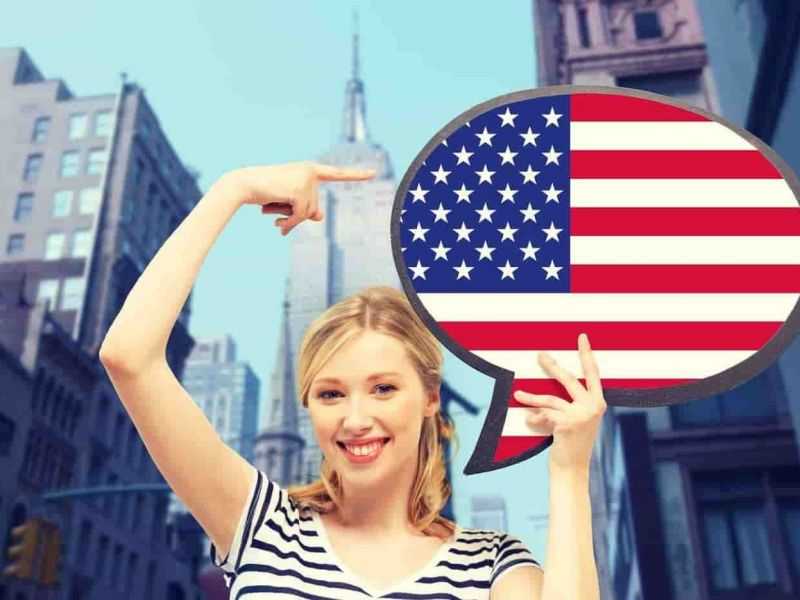