Washington, D.C. — Three federal courts on Friday blocked a sweeping regulation that would’ve made it easier for the Trump administration to reject green card and visa applications filed by low-income immigrants whom the government determines are or might become a burden on U.S. taxpayers.

Judge George Daniels of the U.S. District Court in Manhattan issued a preliminary nationwide injunction prohibiting the administration from enforcing the so-called “public charge” rule just days before it was slated to take effect on Tuesday. A federal judge in Washington state also blocked the regulation nationwide, while a third district court judge in San Francisco said the administration could not enforce the rule within the jurisdiction of the 9th Circuit Court of Appeals.

The decisions represent yet another defeat in court for the White House and its concerted campaign to dramatically overhaul the nation’s legal immigration system. They also signify a major legal triumph for a coalition of advocacy groups and Democratic-led states, counties and cities that challenged the rule through nearly a dozen lawsuits in federal courts across the country.

Make the Road New York, a pro-immigrant group and one of the leading plaintiffs in the New York lawsuit, praised Daniels’ decision. “Today’s decision marks a major defeat for the Trump administration’s unlawful tactic to impose a racist wealth test on our immigration system,” the group’s co-executive director Javier Valdés said in a statement. 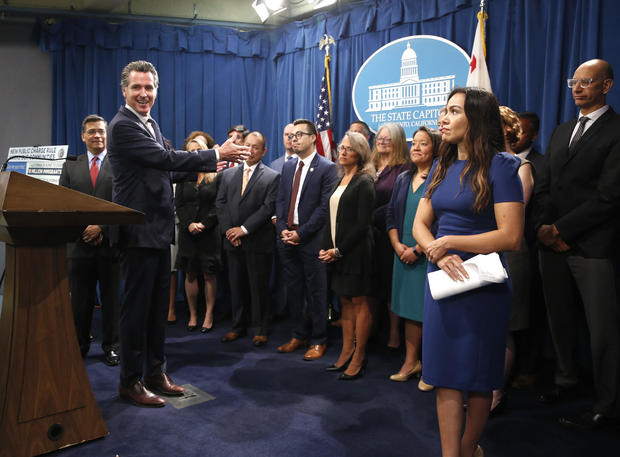 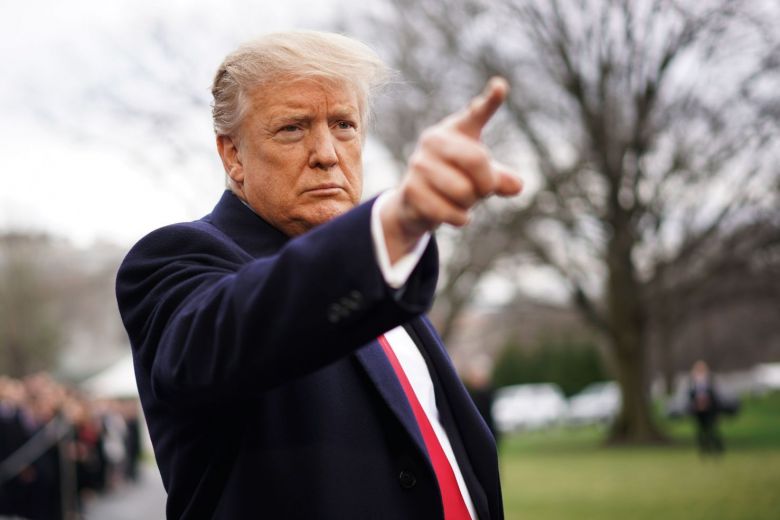