Biden’s border crisis: Our immigration courts have a 2,023,441 case backlog and it’s more than we can handle

The Border Patrol had more than 2.2 million encounters with illegal crossers between ports of entry on the Southwest border in fiscal 2022.

A recent report from the DHS Inspector General indicates that most of the illegal crossers are not put in detention facilities or expelled under Title 42, but rather are processed for outcomes allowing them to be released into the United States to wait for immigration hearings. This has overwhelmed the immigration courts. 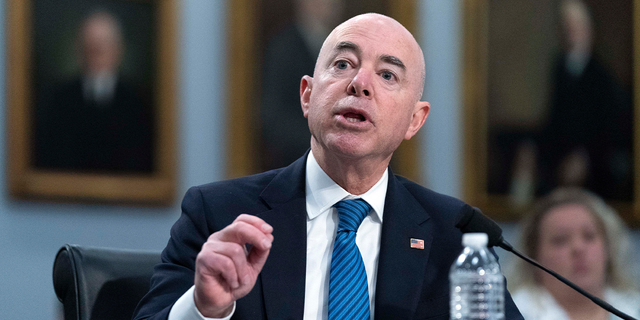 The immigration court backlog was 1,262,765 cases at the end of fiscal 2020, which was the last full fiscal year of the previous administration. Under the current administration, it has risen to 2,023,441 cases as of the end of November 2022.

Almost 800,000 of them have submitted asylum applications and are waiting for an asylum hearing. The average wait from when an application is filed to when an applicant’s case will be heard is 1,572 days, or 4.3 years.

Moreover, many others have been allowed to enter the United States to wait for an asylum hearing but have not filed an asylum application yet. And the number of asylum seekers is likely to increase greatly when Title 42 is terminated.

The administration seems to want to deal with this problem by finding faster ways to adjudicate the applications instead of admitting fewer asylum seekers to give the immigration court a chance to catch up.

For instance, on May 28, 2021, the administration announced a new Dedicated Docket which is supposed to expeditiously and fairly make decisions on the immigration cases of newly arrived families who are apprehended between ports of entry at the Southwest Border. INA §1325(a) provides that such entries are crimes subject to imprisonment for up to two years.

DHS Secretary Alejandro Mayorkas says in the announcement that, “Families who have recently arrived should not languish in a multi-year backlog; today’s announcement is an important step for both justice and border security.”

He is referring to newly arriving families, not the families who already are languishing in the multi-year backlog.

The announcement concludes that while “the goal of this process is to decide cases expeditiously, fairness will not be compromised.”

Dedicated Dockets are not new or fair.

The Obama and Trump administrations also had Dedicated Dockets for newly arriving migrants to prevent them from having to wait a long time for a hearing.

The Vera Institute of Justice claims that as prior efforts to use expedited dockets have demonstrated, Dedicated Dockets do not provide due process. Court records for a two-year period during the Obama administration show that it was rare for an unrepresented family in Dedicated Docket proceedings to file the papers needed to seek asylum or other forms of relief from deportation. Only 1 in 15 (6.5 percent) managed to do this without representation.

According to a recent TRAC report, more than 110,000 cases have been assigned to the current administration’s Dedicated Docket, and nearly 40,000 of them have been completed. The vast majority (83%) of the completed cases were closed within 300 days from the date of receiving a Notice to Appear in removal proceedings.

But a price must be paid for doing this. Georgetown Law School Professor Paul Schmidt points out that when Dedicated Docket judges are not available to hear cases on the general docket, it places extra burdens on their judicial colleagues who are handling the general docket cases.

And taking judges away from the general docket to serve on the Dedicated Docket also reduces the number of judges who are available for doing cases that would reduce the backlog.

TRAC found that only 34% of the families whose cases have been completed had representation, and few families without representation have been able to complete the paperwork required for filing an asylum application.

Overall, only 2,894 out of 39,187 families who had hearings in fiscal 2022 were granted asylum. The cases in which asylum was granted represent just 7.4% of the completed cases.

The Vera Institute of Justice would address this problem by providing representation for every migrant in Dedicated Docket proceedings.  According to the Institute, “No immigrant should be forced to go through immigration court proceedings without legal defense.”

Is that even possible?  And if it is possible, who is going to pay for it?  INA §1229a(b)(4), which provides that migrants have the “privilege of being represented” in removal proceedings, specifies that it must be “at no expense to the Government.”

Frankly, I think the main problem is that the administration is flooding our already overwhelmed immigration court with a tsunami of illegal crossers who claim that they are asylum seekers.

The attempt to relieve the immigration court’s backlog crisis with a Dedicated Docket didn’t work for the Obama administration and it isn’t working for the current administration either. 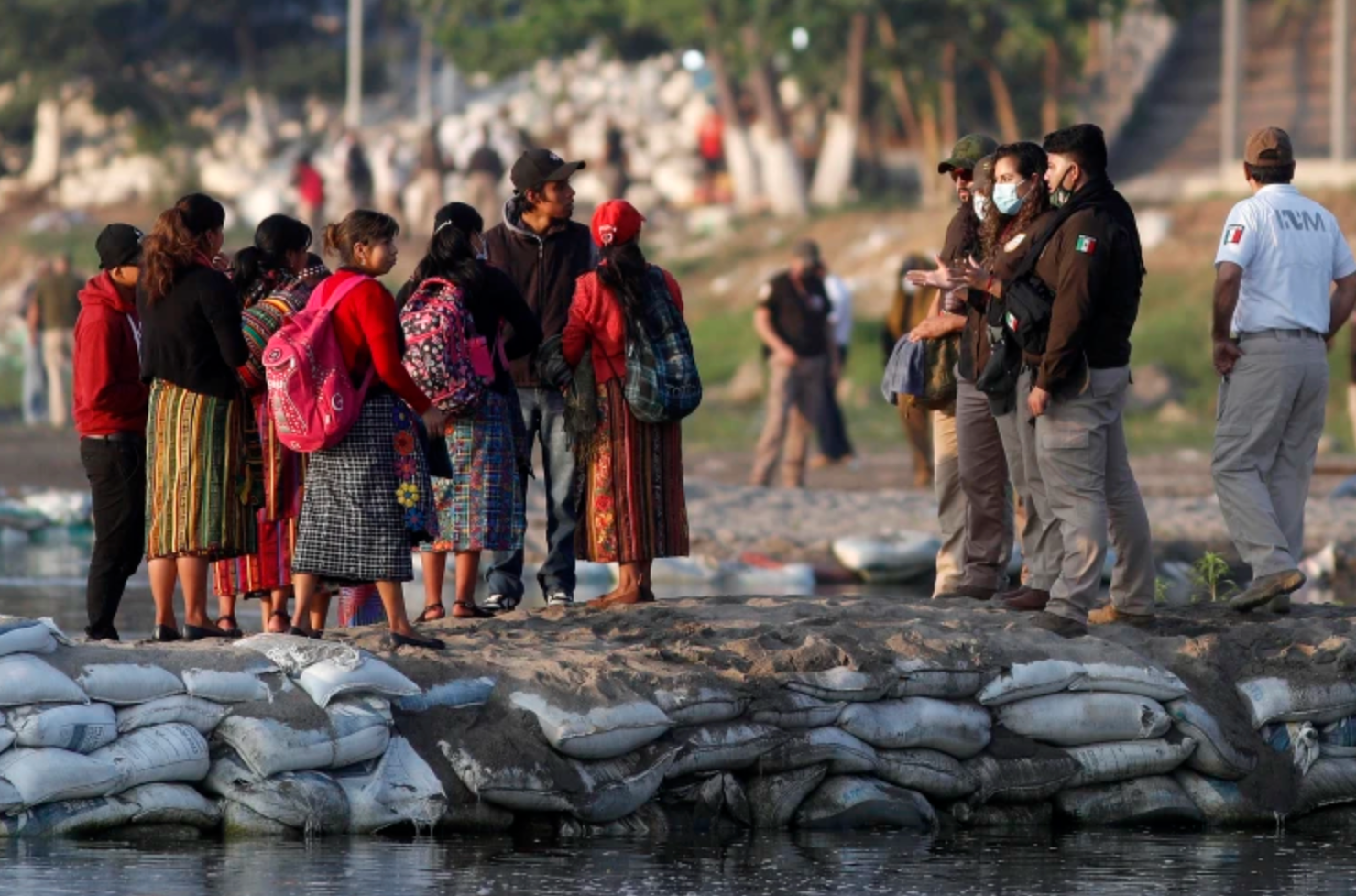