WASHINGTON — The Biden administration said Thursday that it will restart the Trump-era “Remain in Mexico” policy next week following a deal with the Mexican government.

The policy, formally known as the Migrant Protection Protocols, requires migrants seeking asylum to wait outside the United States for their immigration court hearings. The program will restart at one border location on Monday and will eventually involve seven entry points, including San Diego and the Texas cities of Laredo, El Paso and Brownsville.

Biden had ended the program when he took office this year, calling it inhumane because of the violence migrants faced waiting in Mexico for their court hearings. But Texas and Missouri officials sued the administration in April over the suspension of the program, arguing that ending it put a burden on states because migrants use state services such as the issuance of drivers licenses and provision of hospital care. A federal judge in Texas ordered its reinstatement pending the outcome of the lawsuit in August.

The administration fought the order but lost in federal appeals court and the Supreme Court before agreeing to comply with the court’s order. The administration has said it still intends to end the program eventually.

The Biden administration had spent the past few weeks negotiating with the Mexican government on the terms for restarting the program. The discussions had largely occurred out of public view, but on Friday the Mexican government released a statement voicing humanitarian concerns about the program and called for the U.S. to commit to expediting cases to limit the time that asylum seekers spend in Mexico and provide them with medical care, Covid vaccines and access to attorneys.

The Biden administration said in a statement that humanitarian improvements had been made to the policy. The U.S. will generally conclude all cases within six months of an individual’s initial return to Mexico, improve access to attorneys and exclude “particularly vulnerable individuals” — such as the elderly or disabled — from the program. The U.S. will also offer Covid vaccines, “safe and secure shelter,” health care among other services, the administration said.

Still, immigration advocates have warned that despite humanitarian improvements, restarting the program will still put asylum seekers at risk. The nonprofit Human Rights First recorded more than 1,500 cases of violence, including murder, rape, torture and kidnapping, against migrants forced to return to Mexico under the policy as of February.

In a call with reporters, senior administration officials said that the policy would be reinstated in a way that addresses “acute humanitarian concerns” that occurred under the Trump administration.

Speaking about Biden’s opposition to the policy, White House press secretary Jen Psaki said Monday that while the president remained committed to ending the program, “we also believe in following the law, and that’s exactly what we’re doing, as there was a ruling that required us moving forward with implementation.” 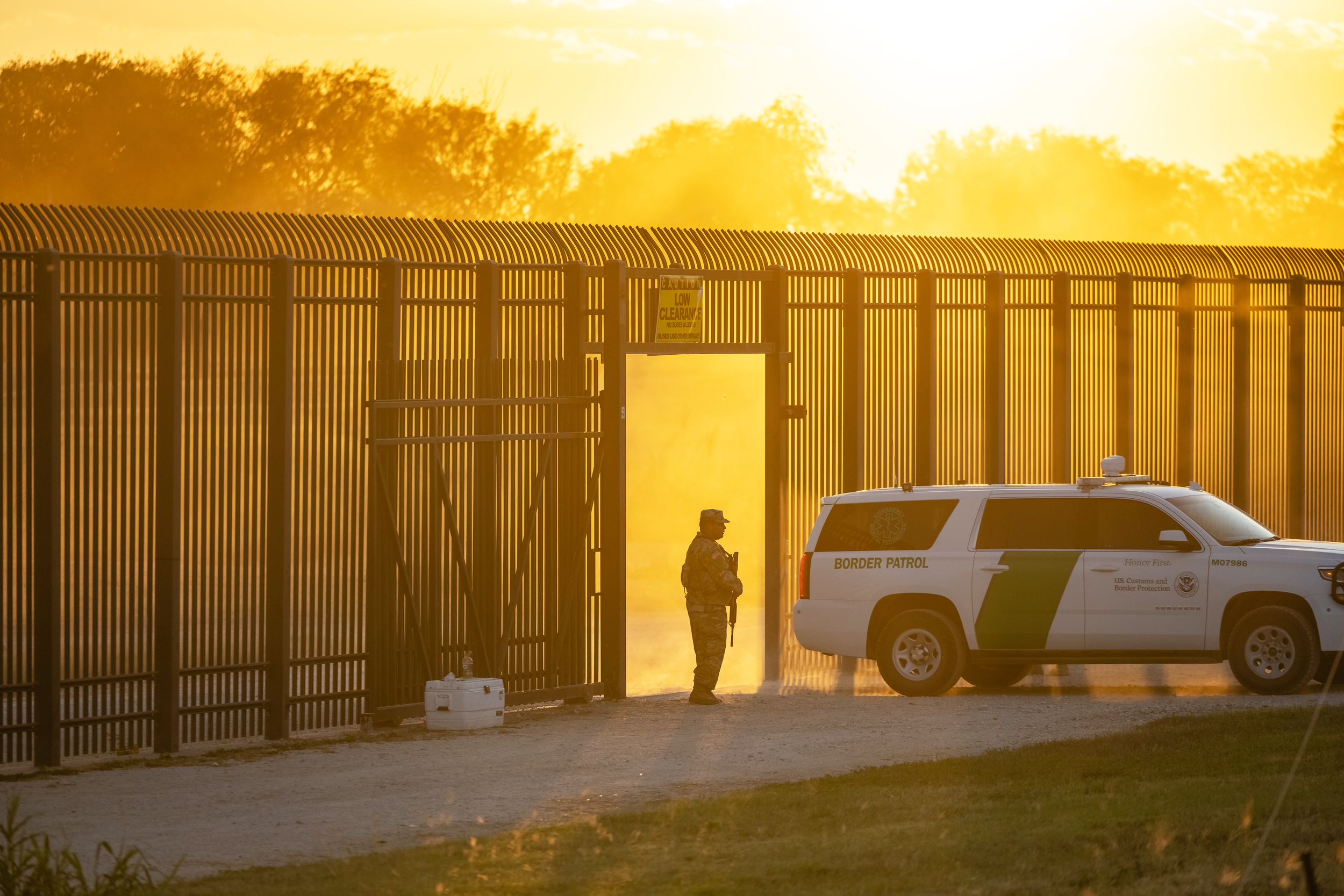